Share a memory
Obituary & Services
Tribute Wall
Read more about the life story of Russell and share your memory.

A graveside ceremony honoring Russell Workman with U.S. Army military honors will be held 1 PM Wednesday, January 11, 2023, at the Seabolt Cemetery in Sequoyah County, Oklahoma. The family will receive visitors from 6-8 PM Tuesday at Bixby-South Tulsa Funeral Service, 13307 S. Memorial Drive in Bixby. Russell passed away Thursday, January 5, 2023 at his Pawnee residence. He was 96 years old.

Born December 15, 1926 in Short, Oklahoma, a small community near the Arkansas state line, Russell was the son of Jess and Martha (Hamilton) Workman. The 3rd of 8 children, Russell grew up on a Sequoyah County farm in a hard-working family. The Workman family grew their own crops, beef, and started their days before dawn, milking their own dairy cows. Many fond memories were made riding their horses and mules to Uniontown for a day at the cinema.

Russell’s mother died when he was 16. He was drafted into the U.S. Army just a couple years later. He served honorably while stationed in Alaska. Following his military tenure, Russell spent some time as a professional rancher alongside his brother, Curtis. He would marry Velma Phelps, his longtime sweetheart, on December 26, 1950 in Ft. Smith, Arkansas. This union gave birth to three children, Karen, Susan, and Helen. A remarkable man, Russell was a loving husband and father to his family.

Russell worked in construction throughout most of his lifetime. He began working for Flintco Construction in 1957 and retired with over 31 years of service to the company. Russell worked on most every building in downtown Tulsa through the years - and participated in several remodeling projects at the Hillcrest Medical Center. Russell was especially proud of his participation in the setting the Native American statue in Woodward Park.

An avid coon hunter, Russell earned numerous trophies and prizes for the dogs that he raised and trained. His dogs were in high demand as he shipped them all over the country. Russell retired early at the age of 62 to diligently care for his wife, prior to her passing in 1993. There is no doubt the couple is now reunited together in heaven.


To send flowers to the family or plant a tree in memory of Russell Workman, please visit our floral store. 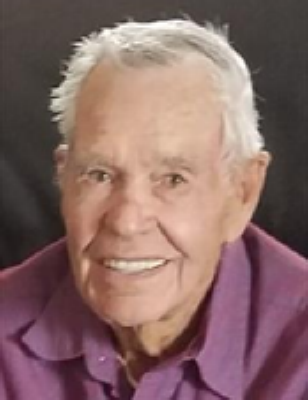